Stephen Langlois (episode 60): “This Is a Rush Transcript,” published in Maudlin House. He will be reading at Boundless Tales Reading Series in Queens Thursday Jan. 12th at 7pm. Find out more here. He is also the curator and host of BREW: An Evening of Literary Works. For info, upcoming readings, and submissions go here.

Craig Fishbane (episode 42): “A Flavor more Exquisite,” published in the Manhattanville Review; “Keep the Change,” published in Issue 33 of Cha; “Doctor’s Diapers,” published in CHEAP POP. He will also be reading at the F Bomb Series at KGB in NYC on December 17th. Get more information here.

Anne Whitehouse (episode 36): A series of poems (“The Last Swim of Summer,” “Earthly Paradise,” “Fresh Pond,” “In the Necropolis”) published in Peacock Journal. Check them out here. She will also be reading with Mexican poet Silvia Siller at McNally Jackson bookstore, 52 Prince Street NYC 10012, on January 20, 2017. Her poem “Smoke and Fog” is the second-prize winner in the F. Scott and Zelda Fitzgerald Museum’s 2016 poetry contest. 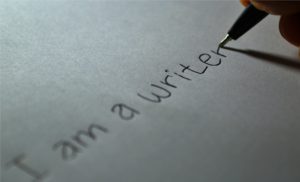 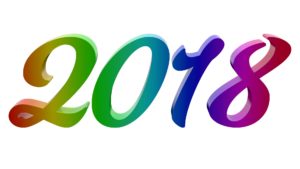 2018 End of Year Update from Our Authors!