Episode 80- “The Happiest Place on Earth” by Douglas W. Milliken 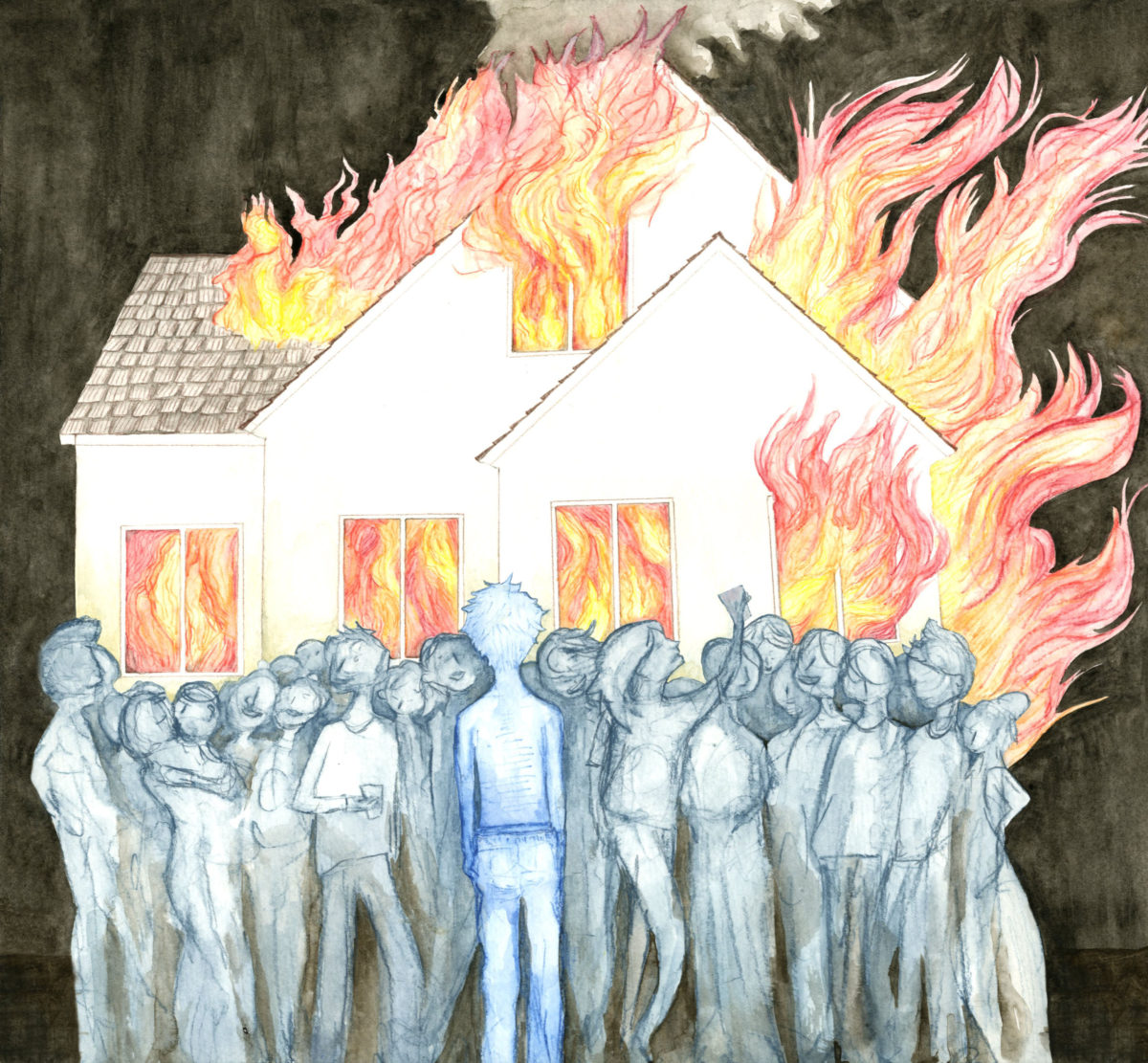