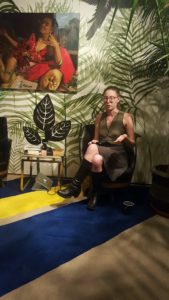 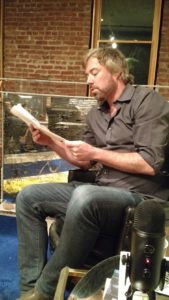 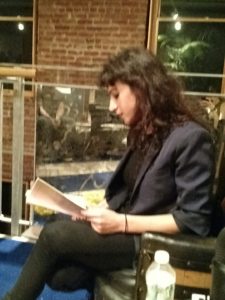 Excerpt from "The Memory Thief" by Bryce Moore