“I’ve Never Been to New York” by Michael Badger

I’ve Never Been to New York

All place names taken, without permission, from Ben Learner’s 10:04

Michael Badger attended Harvard on a classic mixed-up transcript snafu. After they caught up with him they demoted him to a sister university, yet still in Cambridge. Which was fine. After many winters tending bar, many summers farming cannabis on the west coast, and a dubious stint in Seattle, he ended up at Bread Loaf on the waiter scholarship program and helped charge in the Great Waiter’s Revolt of 2016. He now lives in Vermont, obsessively turning wood into kinda pretty utilitarian objects. That’s it.

"The Other Side of the Cage" by Leah Mueller 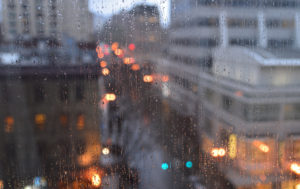 “The End of All Things Sounds Like Rainfall” by Thomas Price 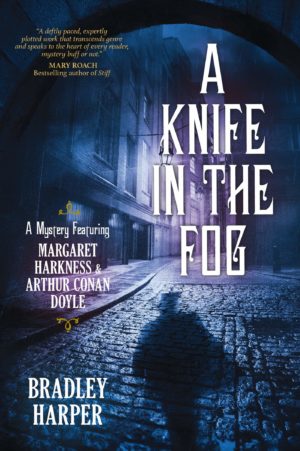 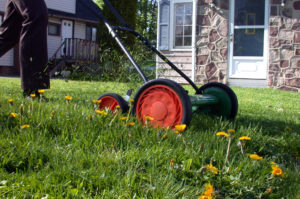