The following excerpt from Ceremonials by Katharine Coldiron is printed here with permission from KERNPUNKT Press.

When I was eleven, my aunt took me to the seaside with my two cousins, who were composed of pastry flour and margarine. I’d never seen anything as large as the sea before. Anything that dwarfed my life to a cracked nut. It was the first thing I ever loved.

I had read Hans Christian Andersen, and I knew “The Little Mermaid.” I knew about people who lived beneath the waves, beautiful women with yearning hearts and greedy witches with no hearts at all. At eleven I’d grown too old to believe I could live down there with them, but I did not exactly disbelieve in them. It was possible, I thought, to dive under the water and hear mermaids singing. If only just possible.

My cousins sang an atonal duet of complaint from moment one, but I focused on the sea to drown them. Drown them out, I mean.

Crash and foam. Fold and fall. Pull and expire. The bubbles and the tiny sand creatures and the restlessness and the blue, so blue, multihued like the cool shimmers in mother-of-pearl.

All the day this high and low, bobbing like an apple––out of the sea and into the sea. I nearly forgot about my cousins. My aunt hollered intermittently. The lady’s murmur parched me, while the sun shone, benevolent until it burned my indoor skin.

When the air cooled and the breeze freshened, my aunt took up hollering and wasn’t inclined to stop. The swells emptied of bathers. Without thinking I turned and paddled out, an inept puppy fleeing an attempt to housetrain it. Further I went. The seaside smells dispersed. I thought of ice cream, the tin ladle of water by my bed. The water pocketed cold. I paddled on and on, the waves fading to weak, inconsistent frequencies. Sparks of sound, like sequins, from the shore.

A mouthful of seawater. Cough and it’s okay. But what’s down there, underneath? What can find my feet?

Dunk my head. Cough. It’s okay. The shore seems farther away than before. I paddle, but it doesn’t get any closer.

If I fall, will I sink forever?

Another mouthful, more. Cough, cough. Maybe this is not okay.

The shore is quiet. I can’t distinguish human figures, just a colorful blur.

I will be asked to do this again. It comes from nowhere, but beats like a pulse.

Dunk, for longer. My fingers, pruned, wave around like leaves in a quickening breeze. Cough, cough, cough, more water. Eyes burn. Skin stings. I’m helpless is what’s overtaking me, the sense of being dwarfed by something more powerful than I will ever be. Encircled in the ocean’s arms, squeezing my chest until my heart bursts and the dim becomes black. Is that singing? Triton’s children calling me down?

I will be asked to do this again.

No, it’s a whistle. The squeeze is the grip of a Samaritan, a strong holidayer from the next county who saw my dark head go under one too many times and pulled me back, against the undertow, and delivered me unto my aunt, who put on a tremendous show, weeping and wailing over her darling Corrie as I spat up seawater and struggled to get off the cold sand, which abraded my indoor skin. Everyone held me down against the sand. I never found out the name of my rescuer.

I will be asked to do this again.

I have wondered, recently, whether the rescuer and the Directress are one. I have wondered whether there are any coincidences. I have wondered whether any child, any normal, untouched child, could be so bewitched by the sea as to ask for another trip to the seaside on the very same day she was nearly drowned in it, on the way back to her bed in the attic, while her cousins wrestled noiselessly over a bag of sweets. Is that child aware of her fate, distant as she is from it in circumstance, near as she is to it in element?

The ocean has no bottom. A lake is self-contained, no matter its size. My feet found a place to land.

Katharine Coldiron’s work has appeared in Ms., the Washington Post, LARB, the Times Literary Supplement, the Guardian, BUST, the Believer, the Rumpus, VIDA, Brevity, and elsewhere. She earned a B.A. in film studies & philosophy from Mount Holyoke College and an M.A. in creative writing from California State University, Northridge. She has read many, many books. Born in the American South to a professor of poetry and translation and a U.S. Navy captain, and raised along the East Coast, she now lives in Los Angeles. Ceremonials, out in February 2020, is her first book.

Excerpt from THE DOLLMAKER by Nina Allen

I'M FROM NOWHERE by Lindsay Lerman 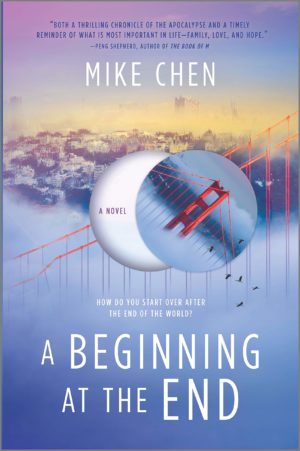 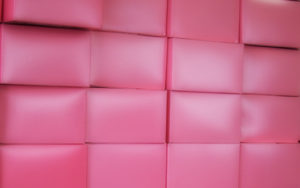 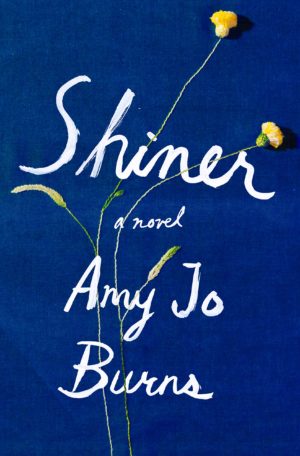