Books and authors mentioned in this episode (by using our affiliate links to buy these and other books, you’ll grow your library and help us pay our interns!)

Laurie Stone: My Life as an Animal (amazon

Paul LaFarge: The Artist of the Missing: A Novel (amazon

/ indiebound) / Haussmann, or the Distinction: A Novel (amazon

When People Fall, I Laugh (after Édouard Levé)

The story above was reprinted with permission from the author.
Laurie Stone is author most recently of My Life as an Animal, Stories (Triquarterly Books, Northwestern University Press, October 2016). She was a longtime writer for the Village Voice, theater critic for The Nation, and critic-at-large on Fresh Air. She won the Nona Balakian prize in excellence in criticism from the National Book Critics Circle and has published numerous stories in such publications as Fence, Open City, Anderbo, Nanofiction, The Collagist, The Los Angeles Review, New Letters, Ms., TriQuarterly, Threepenny Review, Memorious, Creative Nonfiction, and St Petersberg Review. In 2005, she participated in “Novel: An Installation,” writing a book and living in a house designed by architects Salazar/Davis in the Flux Factory’s gallery space. She has frequently collaborated with composer Gordon Beeferman in text/music works. The world premier of their piece “You, the Weather, a Wolf” was presented in the 2016 season of the St. Urbans concerts. She is at work on the fiction collection The Love of Strangers. Her website is: lauriestonewriter.com.

"The Tale of the Missing Girls" by Dani Rado

Excerpt from "The Woods" by Ronald Lee Geigle 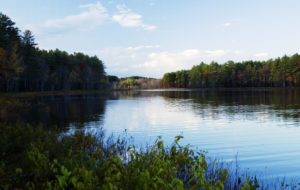 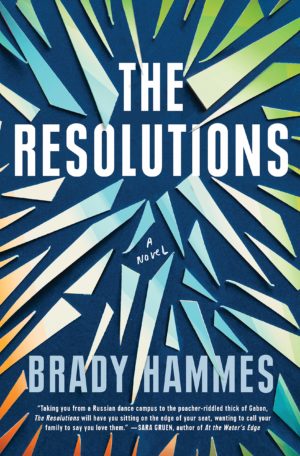 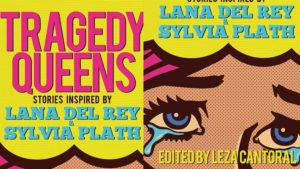