Our Authors: Where Are They Now? (April Edition)

Julia Lee Barclay-Morton (episode 57): The facebook page for The Amazing True Imaginary Autobiography of Dick & Jani is now live! She also now has an agent (Johanna Maaghoul at Waterside). She edits and writes freelance, and if anyone needs any help with writing (editorial, tutorial, or coaching), you can find her at edit.originofwriting.com.

Peter Haynes (episode 82): “A Winter Ramble to the Site of the Shapwell Ghyll Spacecraft,” published in 365Tomorrows. On May 7th she will be at the Birmingham(UK)-based PowWow Literary Festival to read her short story “Trap Street Irregulars”.

Shannon Lippert (episode 9): “Ditching the Myth of Isolation for Feminism and Friendship in South Korea,” published in Mookychick.

"The Peculiars" by Jen Thorpe 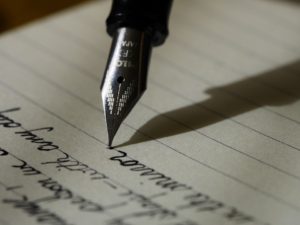 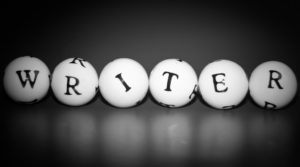