Books and Authors mentioned in this episode:

Junot Diaz: This Is How You Lose Her

Mr. P was never one to vouch for heaven but considered God a useful trope for making conversations with people he wanted to keep at bay. He has always been attracted to the idea of being alone, and that’s why being a history teacher seemed like a good idea.

History always seemed to him like a useful way of rewarding and punishing the good and the bad (and sometimes the bad and the good). For this reason he could never take heaven seriously, because waiting until someone was dead to dole out the true consequences of their actions appeared counterproductive at best. He preferred to pay people back while they could still bleed.

He is one of the few functional schizophrenics that I know. I say functional because he is not homeless and owns a Craftsman-style grey house on the West side of San Pedro, in a neighborhood made up of right angles, seven minutes from the ports where he unloaded boats carrying precious Chinese cargo or the occasional carcass, and where celebrity-themed cruise ships now forage for travelers afraid to fly.

When he was in his first year of teaching at West High, several seasons before he was shamed into renouncing vagabondage for a more stable routine of the conjugal kind, Mr. P would spend entire nights at the Coffee Cartel, rambling on the backs of 5-page papers on the necessary prerequisites of civil society, the threat of a perpetual police state thinly veiled by democracy and terrorism, the disappearance of childhood, NPR, the Big Sort into like-minded communities, credit cards, the problem of consciousness, and beauty—usually of the agonizing, thoughtful, forbidden kind. He loved talking to strangers and his students were no exception, though he did not like hugging, which some of them found out the awkward way.

Christine Ma-Kellams is an assistant professor of psychology at the University of La Verne. Her prose has appeared or is forthcoming in Gargoyle, Hypertext, Blue Earth Review, Straylight and the Wall Street Journal

"A Sea Change" by Jean Ryan

"The Infinite" by Nicholas Mainieri 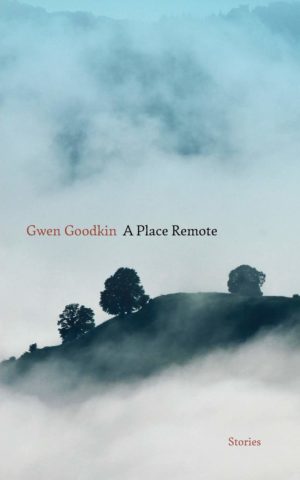 “The Key” by Gwen Goodkin

“The Tale of the Missing Girls” by Dani Rado 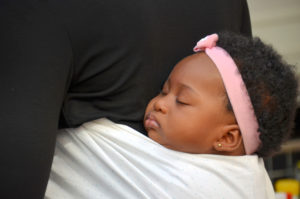